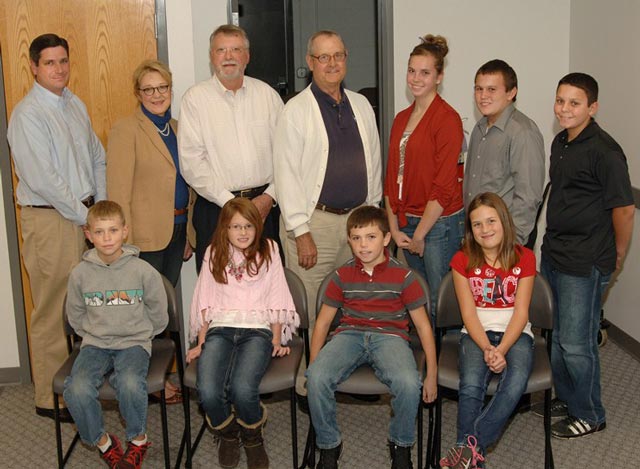 Darke County Farmers Union recently held their Fall Harvest-Salute to Farmers meeting on October 27 at the County Extension Office in Greenville. Over 40 turned out to honor the 4-H Youth that the Farmers Union supported at the recent Darke County Fair by either purchasing their livestock or by sponsoring their trophy.

Members also heard from several candidates and State Issues 1 and 2 were discussed. Farmers Union is supporting a “Yes” vote on State Issue 2.

In a pleasant surprise for rural Ohio, the biennial budget was agreed to Monday with Gov. Mike DeWine's full $250 million funding request for rural … END_OF_DOCUMENT_TOKEN_TO_BE_REPLACED