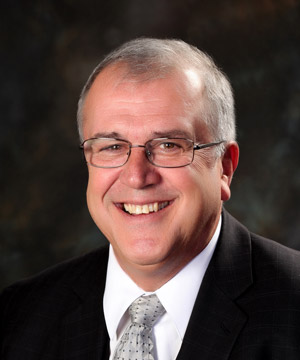 COLUMBUS – State Sen. Cliff Hite, R-Findlay, was honored as the Ohio Farmers Union Legislator of the Year for 2011 at a luncheon this past weekend.

“Cliff Hite and our members don’t always agree on every issue, but he’s been a great friend to family farmers and is a respectful and willing listener when farmers or consumers come before his committee,” said Roger Wise, president of the Ohio Farmers Union.

“Sen. Hite has been responsive on issues like Ohio’s Grain Indemnity Fund – a farmer-financed way to protect our investments and grain at elevators that go bust – and has been available to OFU every single time we’ve asked for his time.”

“Sen. Hite, we believe, means what he says when he told us “Ohio will get it right” on natural gas fracking in the Marcellus and Utica Shales and we believe that issues related to natural gas development which come before his committee will get a fair hearing in a bipartisan spirit,” Wise added.

“Cliff Hite received this award for exemplifying the sort of legislator Ohioans want to see working on Capitol Square – one who is willing to work across the aisle when common sense dictates and one who understands and respects the broad range of opinion among family farmers and consumers.”

Hite was awarded a plaque by the Ohio Farmers Union on Saturday afternoon at the conclusion of OFU’s annual convention in Columbus. Hite is chairman of the Ohio Senate Agriculture, Environment and Natural Resources Committee.

In a pleasant surprise for rural Ohio, the biennial budget was agreed to Monday with Gov. Mike DeWine's full $250 million funding request for rural … END_OF_DOCUMENT_TOKEN_TO_BE_REPLACED