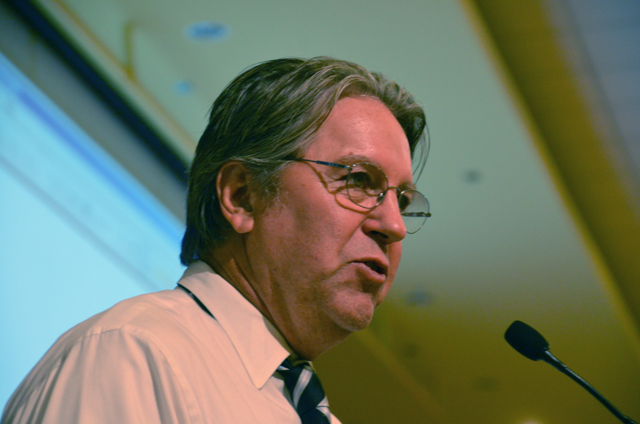 Ohio Farmers Union President Joe Logan has been appointed to a national committee that provides advice on environmental, agricultural and rural development issues to the head of the U.S. Environmental Protection Agency.

Logan will serve on the Farm, Ranch and Rural Communities Committee.

According to a letter sent Logan by EPA Administrator Gina McCarthy, the committee “provides advice, information and recommendations to the Administrator on a broad range of environmental issues and policies …”

“This year’s water quality issues in Lake Erie validate the importance of issues that touch on both the agricultural industry and the environment,” Logan said.

“I’m pleased to represent Ohio’s farmers on this important committee. I believe Administrator McCarthy takes seriously the advice and real-world experience brought to the EPA’s decision-making process by the committee,” Logan said.

“I intend to take the same pragmatic approach to my work on the committee that I take as a leader in the Ohio Farmers Union. Regulation should be targeted, not one-size-fits-all and based in science and real-world data,” Logan said.

Logan is a dairy farmer from Kinsman, Ohio who has built a second career serving agricultural and environmental interests. He has been a leader in the Ohio Farmers Union for several years. This is his second stint as president and he has also served as the group’s legislative director. He also worked on agricultural and water quality issues for several years at the Ohio Environmental Council.

In a pleasant surprise for rural Ohio, the biennial budget was agreed to Monday with Gov. Mike DeWine's full $250 million funding request for rural … END_OF_DOCUMENT_TOKEN_TO_BE_REPLACED