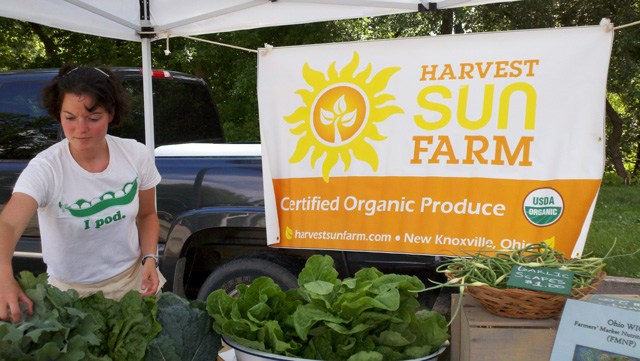 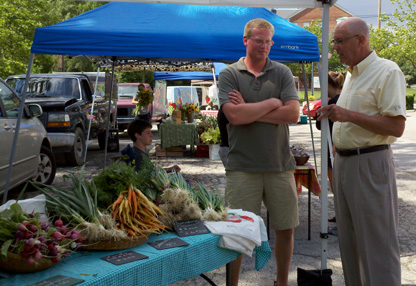 END_OF_DOCUMENT_TOKEN_TO_BE_REPLACED

Due to COVID-19 risk and restrictions, the Ohio Farmers Union's 87th Annual Convention will be held as a teleconference and full Board of Directors … END_OF_DOCUMENT_TOKEN_TO_BE_REPLACED

In a sprawling, diverse U.S. family farm community, questions are being asked about President-elect Joe Biden’s choice of Tom Vilsack to lead the USDA … END_OF_DOCUMENT_TOKEN_TO_BE_REPLACED

Sponsored in part by the Ohio Farmers Union, this event is FREE and open to the public. People of African descent have a long … END_OF_DOCUMENT_TOKEN_TO_BE_REPLACED